COVID-19 left a lot of organizations scrambling, Washington State Historical Society was no exception. They had planned a huge celebration in Olympia in honor of 100 years of women having the right to vote, but it was clear early on in the pandemic that the event was not going to happen. Instead, they planned a series of videos that traced the path of the Suffrage Special train, which brought hundreds of suffragists from across the country to the Alaska Yukon Pacific Exposition in Seattle in 1909. M Agency worked with WSHS and several Washington historical societies to create this video series.

To produce beautiful motion graphics that reflected the time period, and edit the video packages into engaging stories. 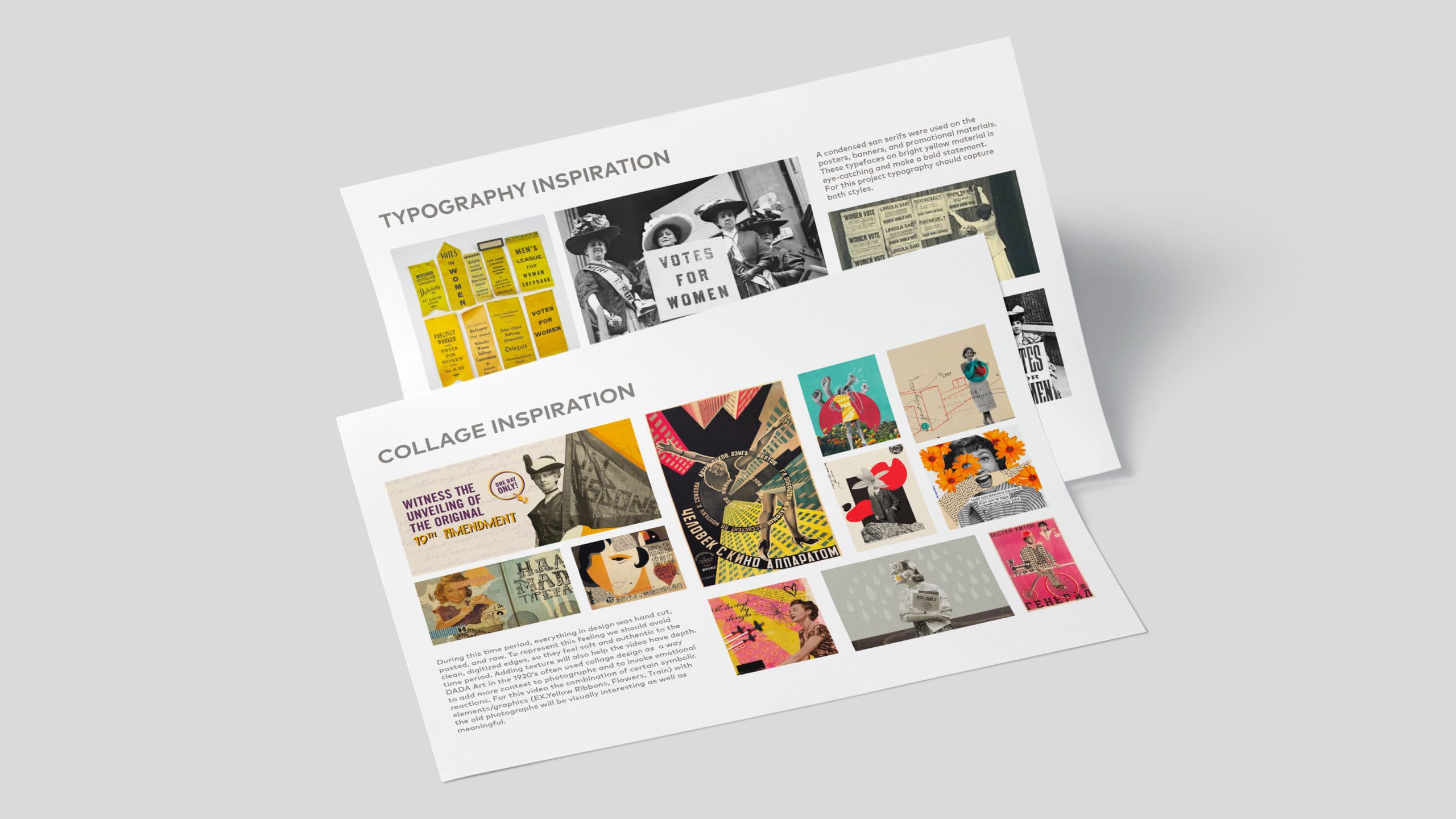 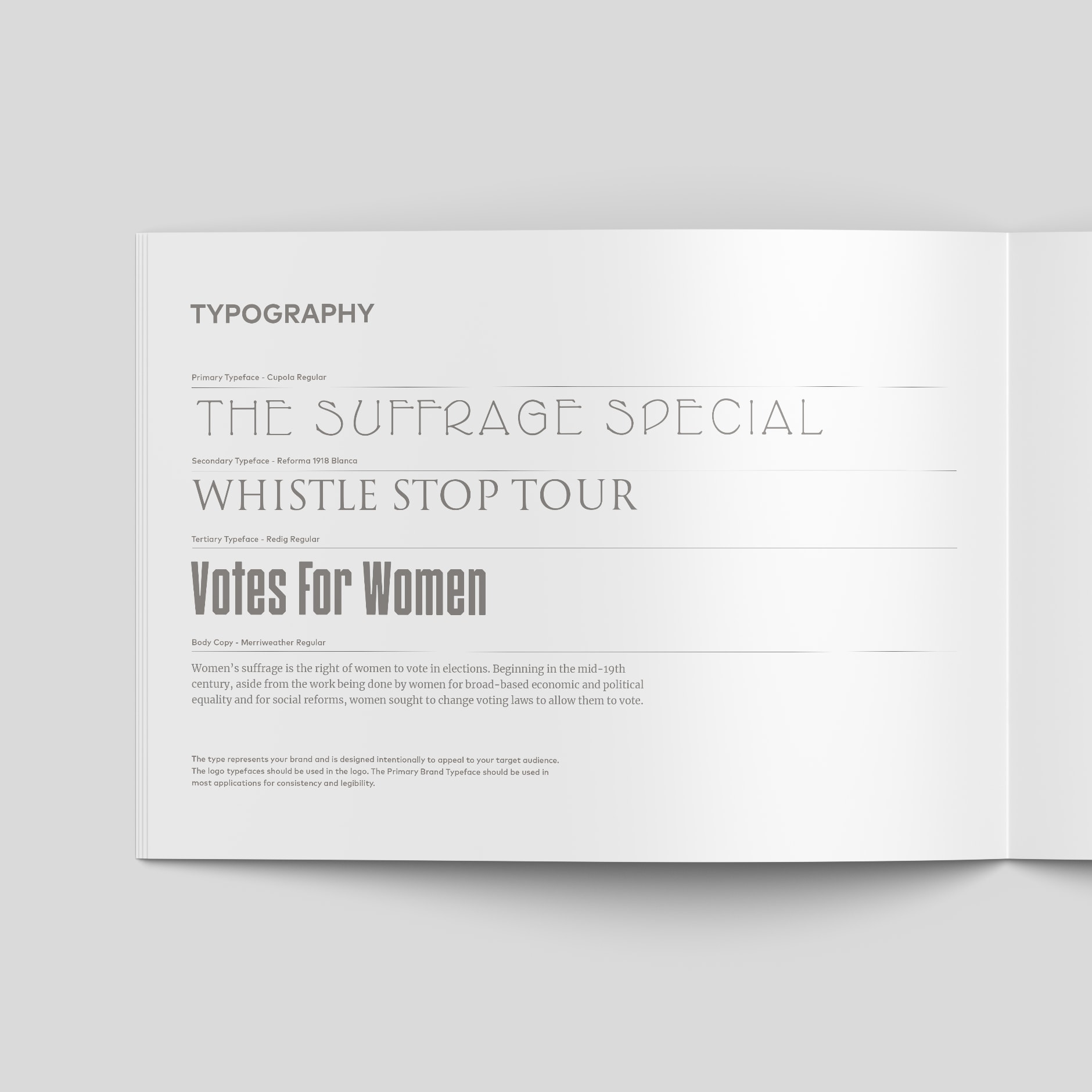 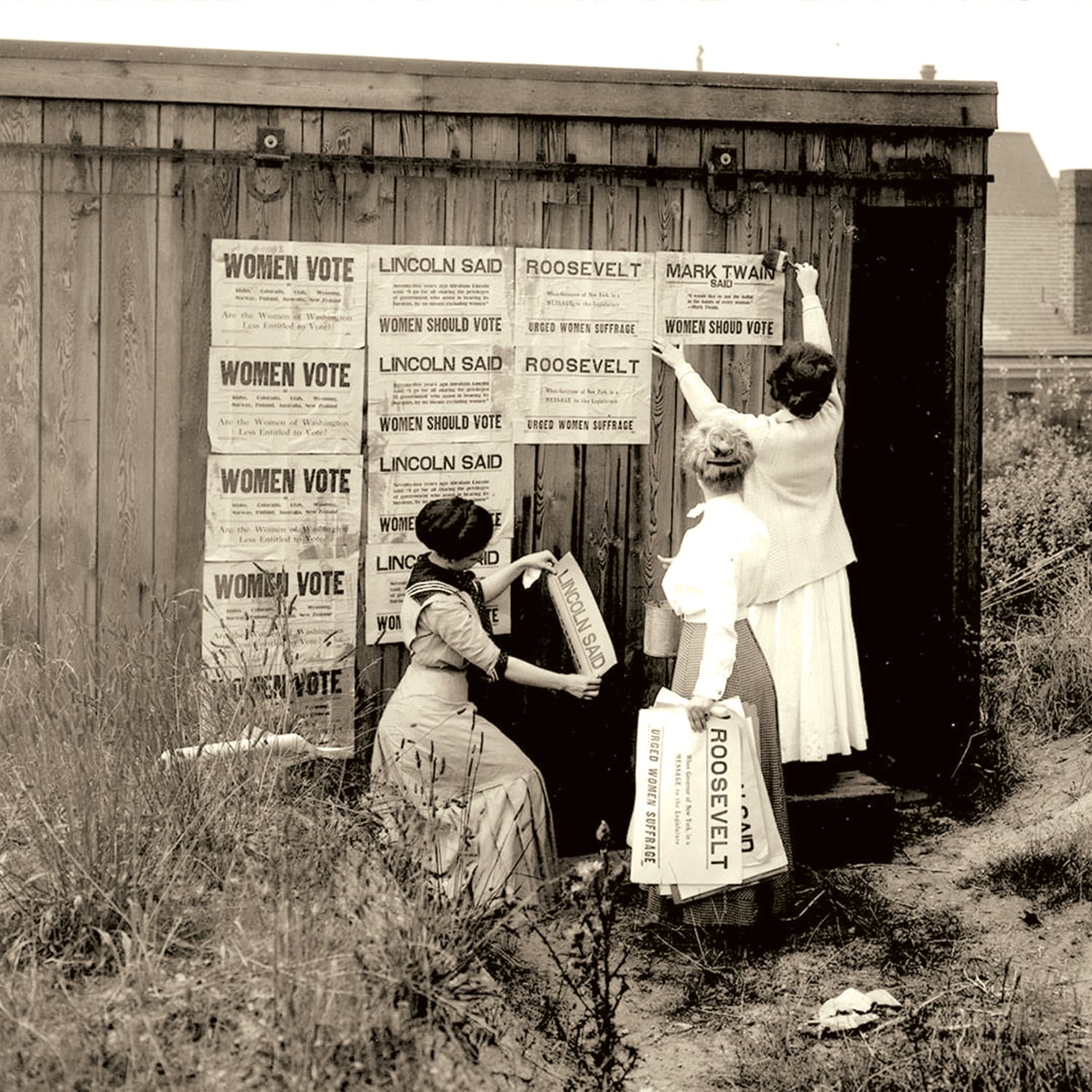 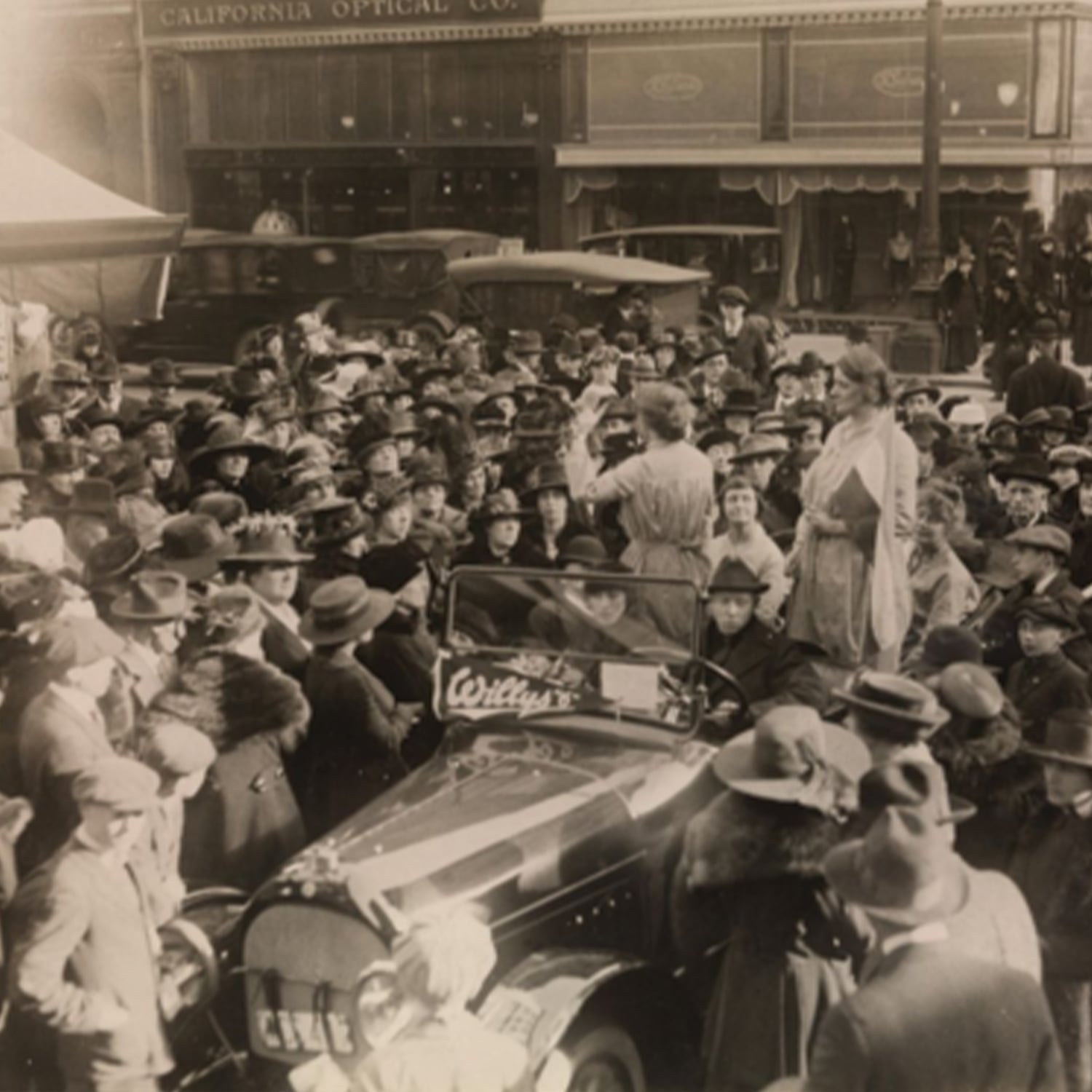 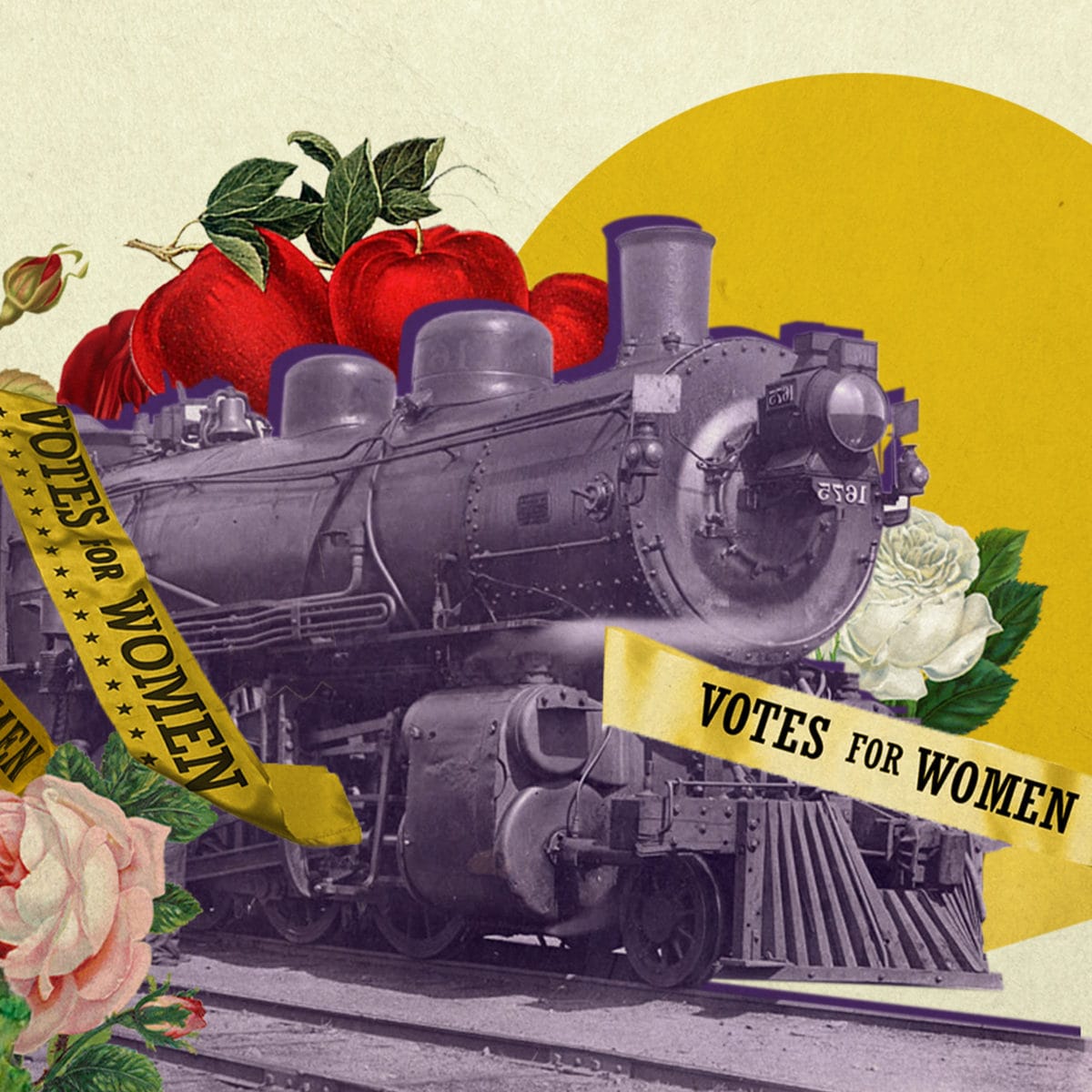 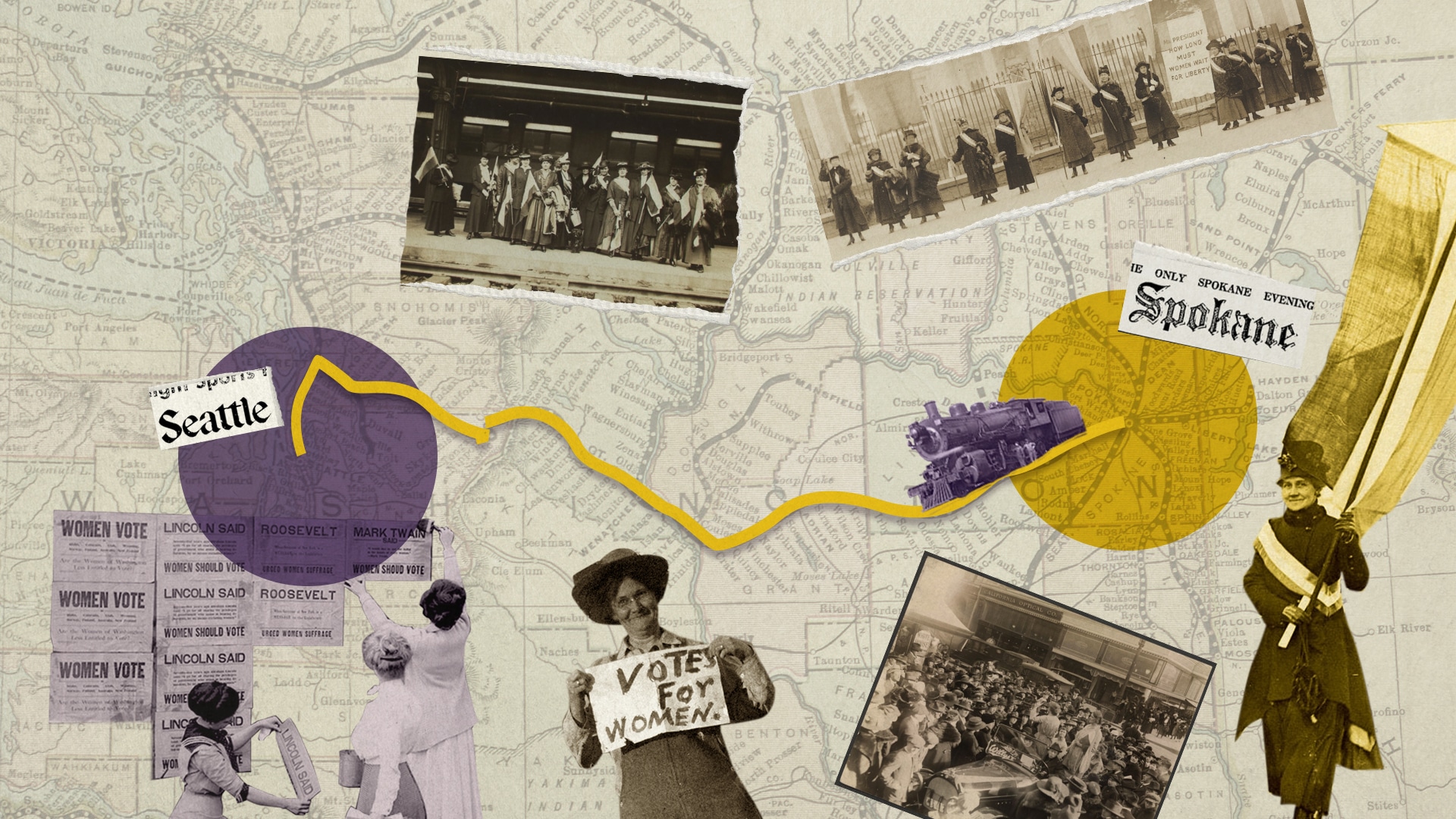